The National Organization of Minority Architects Conference Opens in Brooklyn to Promote Architecture, Design and Cultural Competency with Record Attendance

“With an increased outlook for built work and heightened demand for architects across the country and around the globe, the time is now for NOMA’s leadership to engage in business opportunities and partnerships, while inspiring future generations of minority architects,” said Kimberly Dowdell, NOMA President and HOK Principal. “To that end, we have intentionally cultivated a dynamic conference experience that informs, networks and motivates our members and partners to participate collaboratively. Through the meaningful collaboration of people with diverse perspectives, a better, more intelligent and well-rounded building industry is within reach. NOMA does an exceptional job of bringing people together to engage in new conversations and embrace change, while also fostering a profound sense of belonging for all.”

In addition to naming this year’s conference the largest attended ever, Dowdell announced the success of the newly founded NOMA President’s Circle, through which partnerships were formed to help connect NOMA’s network of Diversity, Equity and Inclusion (DEI) experts to organizations in order to increase heighten cultural competency and improve DEI outcomes. Founding members include the AIA, NCARB, Enterprise Community Partners, Cuningham Group, Shepley Bulfinch, Gensler, HOK and Perkins & Will. All organizations were involved in conference educational and networking events.

To help increase the number of minority architects throughout the U.S., NOMA announced a new program to assist minority students with licensure. The NOMA Foundation Fellowship (NFF) aims to place architecture students enrolled in their final year at a National Architectural Accrediting Board (NAAB) accredited undergraduate or graduate program in a 12-week paid architectural internship. The fellowship includes a structured mentorship program and financial support to help facilitate the sometimes challenging transition from academia to the profession. Due to the high level of  disparity seen in the profession relative to African-American architects, NFF will prioritize applications from seven eligible Historically Black Colleges and Universities (HBCU), which are to be credited for graduating 30 percent of the licensed Black architects in the U.S. today.

“Mentorship is a key component to the success of any architect, and almost any NOMA member can name at least three people that helped them overcome obstacles to get them to where they are now,” said Dowdell. “The fellowship is a means to formalize that support structure for minority students and open the process of giving to NOMA members and non-members who wish to support the program with a named fellowship.”

The NFF pilot will launch in the Summer of 2020 in New York, Pittsburgh, Chicago, Houston and Los Angeles. Additional program information will be announced in November.

NOMA’s membership grew 30 percent this year to more than 1,300 members. This number includes members of a variety of racial/ethnic groups, with a higher percentage of African-American architects, which account for only two percent of the total number — roughly 2,300 professionals — of registered architects, according to University of Cincinatti’s Center for the Study of Practice. NOMA has 30 professional chapters across the U.S., adding two new professional chapters in Kansas City and Milwaukee in 2019.

Chapters of the National Organization of Minority Architecture Students (NOMAS) — mentored by regional NOMA chapters — grew by 20 percent, bringing the chapter count to 75. NOMA and NOMAS membership is predominantly African-American, with other minority members including Native American, Hispanic, Middle Eastern, East Indian and Asian, as well as an increasing segment of non-minority members who support NOMA’s mission.

A million words captured by our growing library of newsworthy images. Find something of interest. If you’ve got something that should be in our collection be sure to share it above 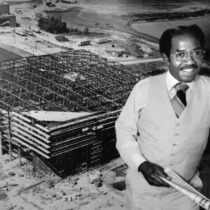 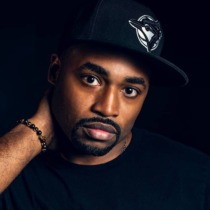 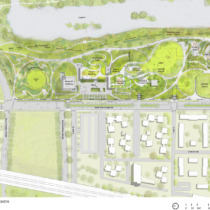 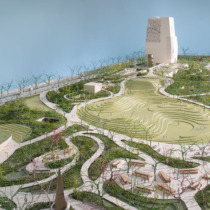 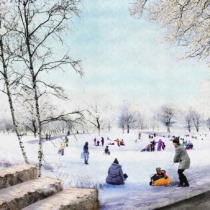 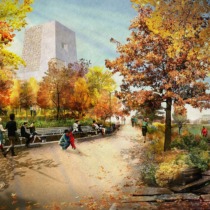 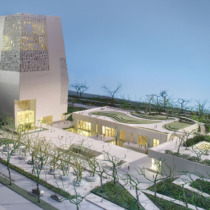 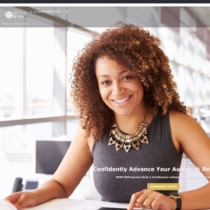 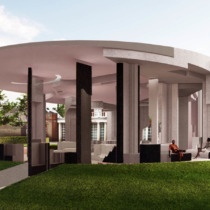 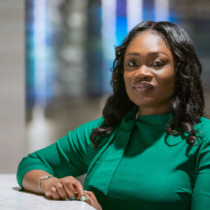 Each submission gets timestamped with EST time and gets a unique identifier
assigned, example: S10056

Thank you for submitting a News item to NOMA.net!

This notification means your entry was sent successfully to the system for review and processing.
If you have any further questions or comments, reach out to us via the main contact form on the site

Have a great day!

Thank you for submitting a
Historical note to NOMA.net!

This notification means your entry was sent successfully to the system for review and processing.
If you have any further questions or comments, reach out to us via the main contact form on the site

Have a great day!

Please be sure your contact information is correct, it’s how we’ll get in touch, if necessary, about the entry.

Please be sure your contact information is correct, it’s how we’ll get in touch, if necessary, about the entry.

Review all details found in “NOMA Professional Design Awards.pdf” before completing form. All information and files must be uploaded at time of submittal for entry to be complete.

All information and files must be uploaded at time of submittal for entry to be complete.

All information and files must be uploaded at time
of submittal for entry to be complete.

Do you have an event that would be of interest to NOMA and the communities it serves? Let us know by completing this simple form. Please be sure your contact information is correct, it’s how we’ll get in touch with you to confirm the entry